The first Royal Air Force unit to receive the Buccaneer was No.12 Squadron at Honington in October 1969 and despite their initial misgivings, the RAF quickly learned to appreciate the many qualities of this exceptional aircraft. Capable of extremely stable flight at high speeds and low altitudes, the Buccaneer proved to be the ideal strike aircraft to keep the Warsaw Pact countries on their toes.

During the twilight of the Buccaneers service career, the RAF was forced to take the aircraft to war, more than 20 years after it had entered squadron service. The Gulf War of 1991 saw strike operations moving to higher altitudes, due to the effectiveness of Iraqi anti-aircraft defences. The Tornados and Jaguars of the Royal Air Force carrying out these missions needed to increase the accuracy of their attacks and needed the support of twelve ageing Buccaneers and their laser target designation capabilities. Making a significant contribution to the success of Operation Granby, these Buccaneer Sky Pirates provided a fitting reminder of why this magnificent aircraft should be considered one of the finest achievements of the British aviation industry. 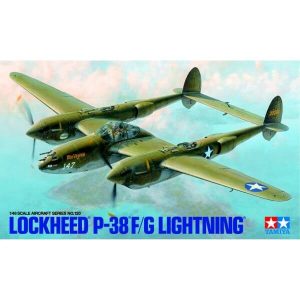