This all-new OO scale Class 37 has been designed from the rails up to ensure this classic locomotive is modelled more accurately than ever before, the technical specification is impressive and incorporates the same great features as the Class 47. With high fidelity mouldings, numerous separately fitted parts and countless tooling variations to capture the minutiae of the real locomotives throughout their lives, the new 37 is brought to life with an exquisite livery application using true-to-prototype colours, fonts and logos.

DETAIL VARIATIONS SPECIFIC TO THIS MODEL 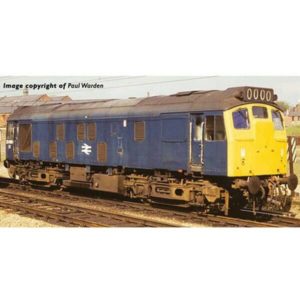